FLEE is a Swiss cultural engineering platform dedicated to the documentation and enhancement of hybrid cultures. Functioning as a record label, publishing house and exhibition organiser, it was founded by Alan Marzo, Olivier Duport and Carl Åhnebrink. The platform released its first multimedia project two years ago titled Benga Music: A Signature Genre from Kenya, which celebrates and chronicles the iconic East African music genre and its link to contemporary music expression. The project included a printed journal with photographs and texts in French and English accompanied by a vinyl compilation with benga recordings.

The project was successfully presented in Europe and Kenya, followed by a month-long programme of exhibitions, workshops and discussions between Swiss and Kenyan artists at the Swiss Foundation of Espace de la Grenette. The aim of which was to critically reflect on current-day reinterpretations of benga music, and resulted in the publication of a book of essays based on the exchange.

For their upcoming residency in Nairobi from 19 August to 9 September 2019 supported by Pro Helvetia Johannesburg, FLEE will launch their book of essays, Benga: A Kenyan Kaleidoscope, supported by a programme of workshops and encounters for East African and Swiss music producers. The main objectives of the events will be to raise awareness of the economic value of new forms of contemporary music from East Africa as well as enhance opportunities for exchange between young musicians from East Africa and Switzerland.

A short documentary will also be produced based on the residency. In collaboration with several international and local partners, the residency will conclude with a performance at the Nyege Nyege Festival.

FLEE explains the burgeoning East African music scene and how their residency responds to this:

“East Africa is increasingly witnessing a new exciting artistic phenomenon, where traditional local music is encountering new avant-gardist electronic music movements. Indeed with a generation of digital natives and well-connected urban electronic musicians, the region is observing a fast growing fusion between rural traditional music and digital music. In fact, inspired by traditional music, in Tanzania, Rwanda, Burundi, Kenya and Uganda, those new emerging artists don’t hesitate to mix traditional music with new modern, global and technological music production means and devices. Those new hybrid practices and creative contexts gave birth to new music genres such as “Electro-benga” (Kenya), “Acholitronix” (Uganda), “Singeli” (Tanzania) and many other sub-genres, where tradition meets innovation. Over the last year, this phenomenon has crystalized around the Nyege Nyege festival in Jinja (Uganda), an international annual festival and music label dedicated to these emerging genres and to their promotion. In this context, for the countries of the region, beyond the question of the promotion of new forms of national culture and arts, the increasing international success of many of those new emerging hybrid music styles has raised the question of electronic music as a possible cultural product for exportation.” 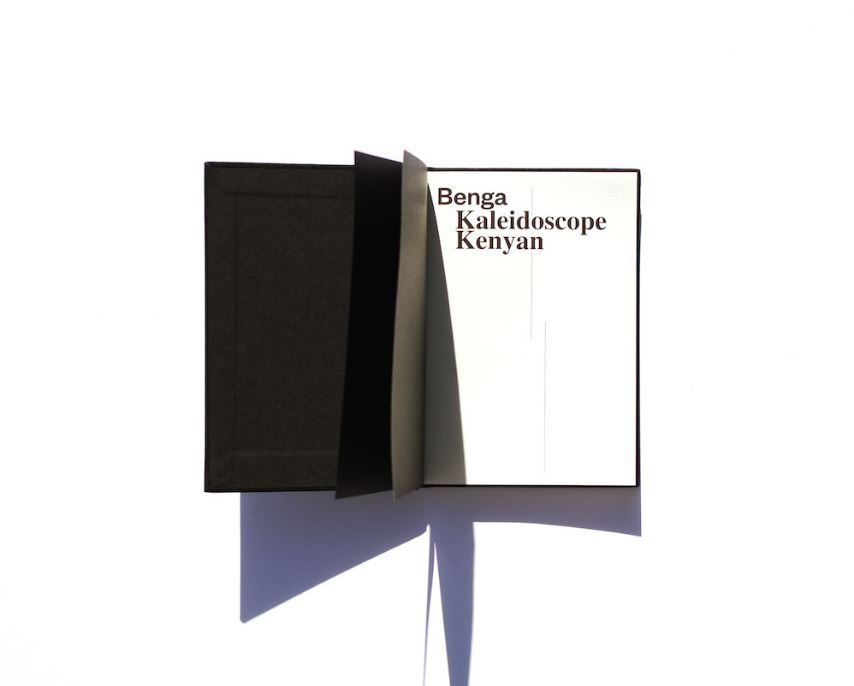