Katlehong is the third issue of NICE Magazine. Copies of this issue are available in Johannesburg at The Commune.
The first issue in the series is from Pemba, Moçambique and the second one from Abidjan, Côte d’Ivoire.

Swiss photographer Flurina Rothenberger was awarded a 3-month studio residency in Johannesburg in 2018. She is the co-founder of Klaym, an independent association and movement – founded in 2015 – dedicated to support, train and publish talented photographers, visual artists and writers in African countries via the NICE Magazine publication. During her residency, Flurina initially planned to create a zine with collaborators in Katlehong, a township 30 km east of Johannesburg. Once she began meeting local creatives, the project quickly gained momentum and ended up extended over 9 months to become the biggest issue of NICE Magazine yet!

Through an organic process of meeting people and those people introducing her to others, Flurina gathered an enthusiastic and talented group of young photographers and writers as the core editorial team. A similar process of fortuitous meetings brought dedicated and generous local mentors to the project who facilitated workshops and training.

Here, Flurina shares insights and reflections about working with the young photographers, writers and designers from Katlehong.

On the conceptual framework of NICE Magazine…

Creating a magazine together makes a lot of sense so that you don’t just learn stuff without really knowing what it’s for. A magazine provides motivation and serves as a kind of vehicle to showcase work. 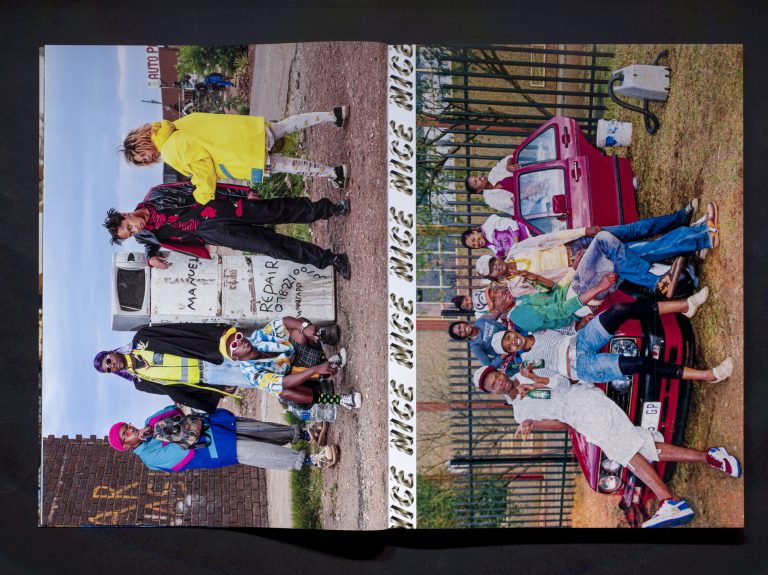 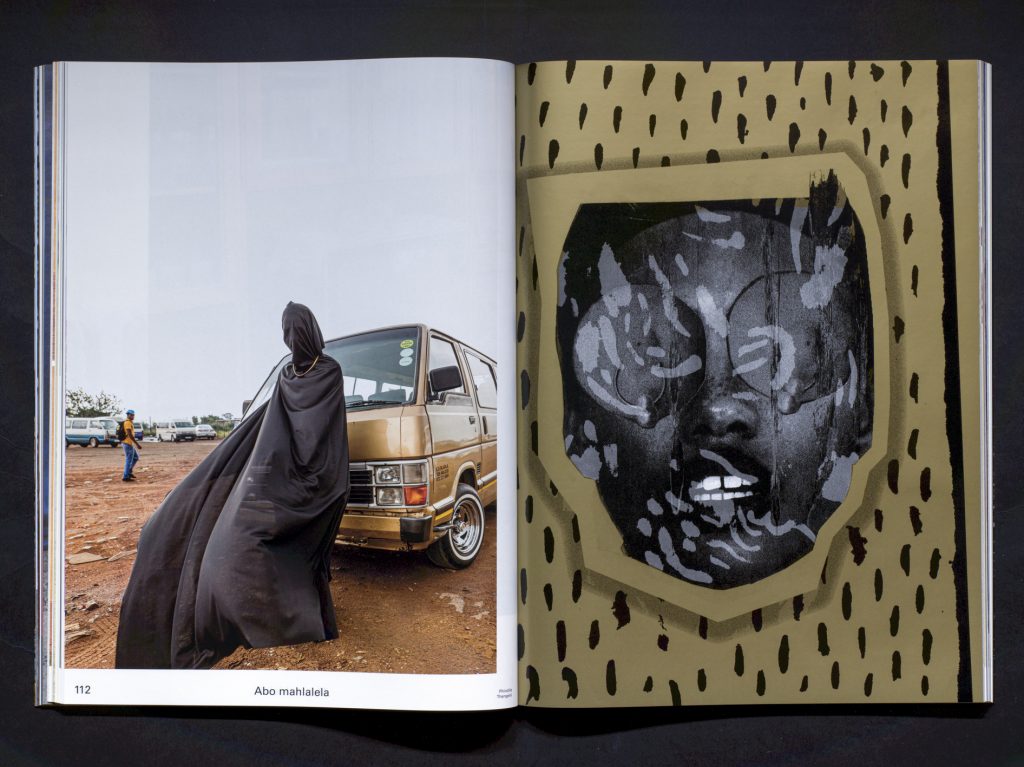 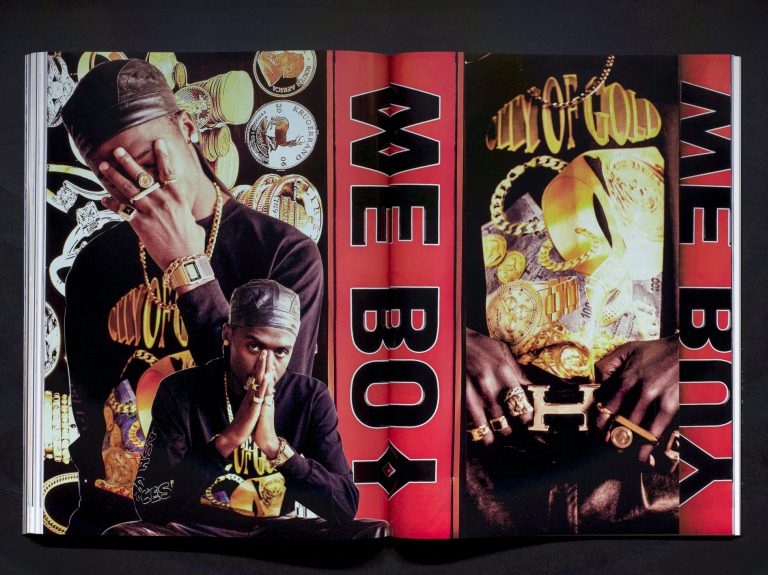 On networking in Katlehong…

I met a group of Pantsula dancers and one of them introduced me to her brother, Malefetsane Moiloa, and that kind of clicked the whole thing off. He studied film, and had written a really beautiful film script about a guy that travels back and forth between Johannesburg and Katlehong by minibus taxi and this love-hate relationship with the township that plays out during these journeys. I thought this would make a really good series and we started touring around the area together and meeting other creatives.

Workshops are led by local and international mentors and focus on practical aspects of conceiving and producing a story,  business skills, as well as  provide the young initiators with the infrastructure to create their own magazine showcasing the subjects they deal with in their work. 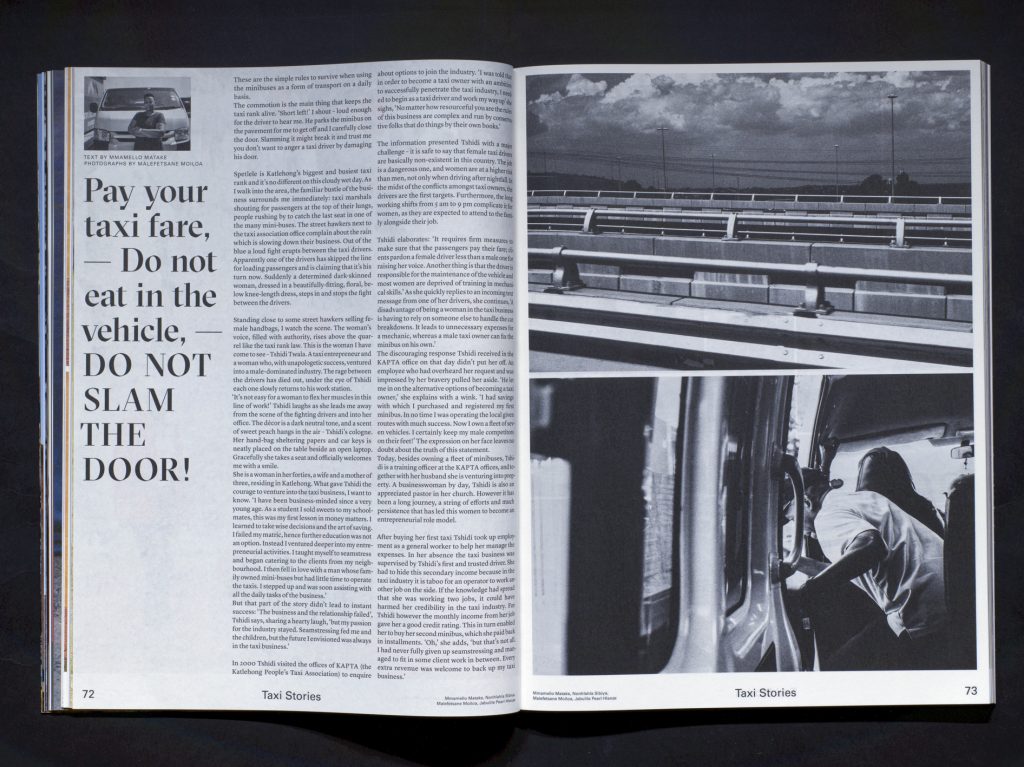 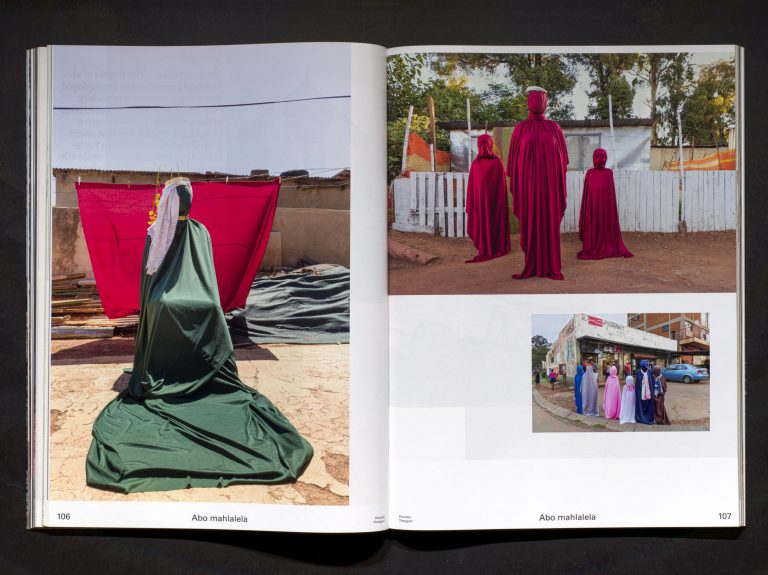 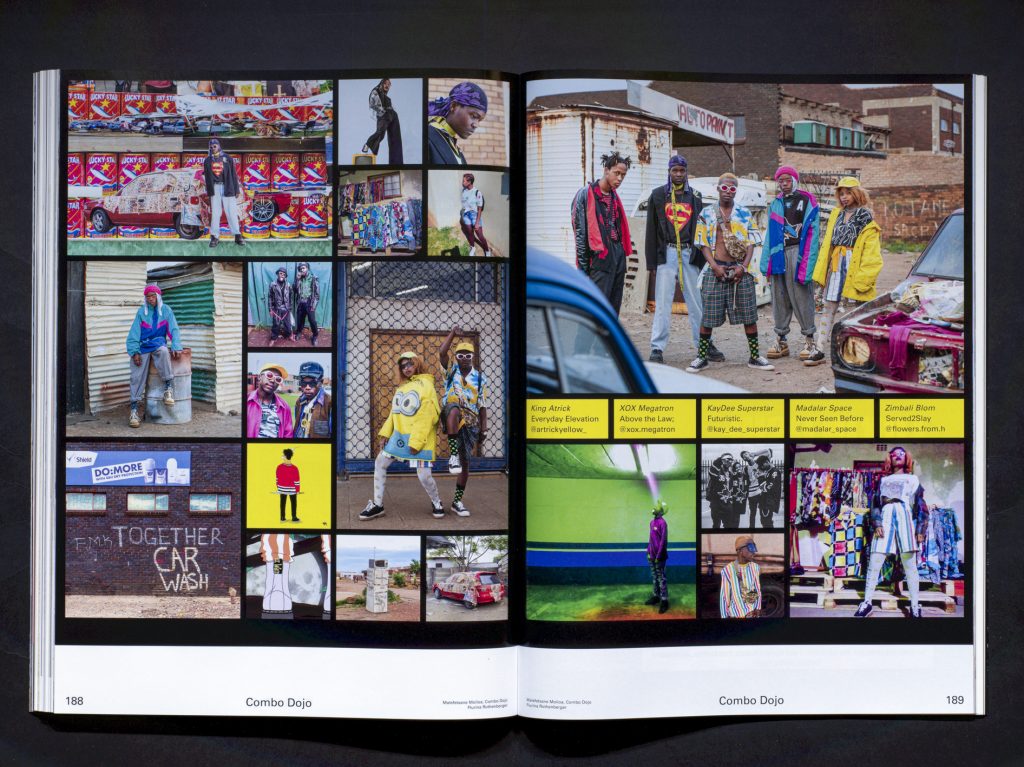 On the importance of knowledge exchange…

I don’t believe in this classical kind of teaching; this for me is a research lab to look at new ways of teaching and knowledge exchange.

I am a photographer and I’ve always worked in Africa. But I’ve also always had a lot of struggles with that and I’ve always been a bit in conflict with this position, which has influenced the direction of my personal career. But what I learned from this project or what I love about it is that it really gave me back the joy of photography, and I really, really just enjoy the collaborators’ work very much. I found it gives such insight into this continent, and a very specific country, and very specific place and a very specific community stance.

These young people are challenging so much right now, and to be here and see what’s happening is something that I get from these projects. I also learned a lot from these young people by how they think about photography and politics and one’s ties to history and the South African context. I think these are things that if you came from the outside or just read about would be very different.

We often talk about “diverse narratives” and that “you have to look at things in a more complex way”. But then when do we actually listen, you know? I find that’s what this project is about. For me it’s really not about setting up rules or saying how things should be framed. It’s really just about listening and learning about how this generation looks at things. You will be astonished by the diverse opinions and dynamic perspectives these youngsters have.

To me, what comes with collaborating is that you can’t come with a set framework and have everything laid out and know exactly how you want to do it. I think that that is just not collaboration, and I also don’t think that you can do that in this context. So then what I like to get out of projects for myself is to also learn and think and be challenged. And that really happened here. This magazine is their baby, they say “this is our magazine”, they really appropriated it and feel it is theirs. And I’m really happy about that! 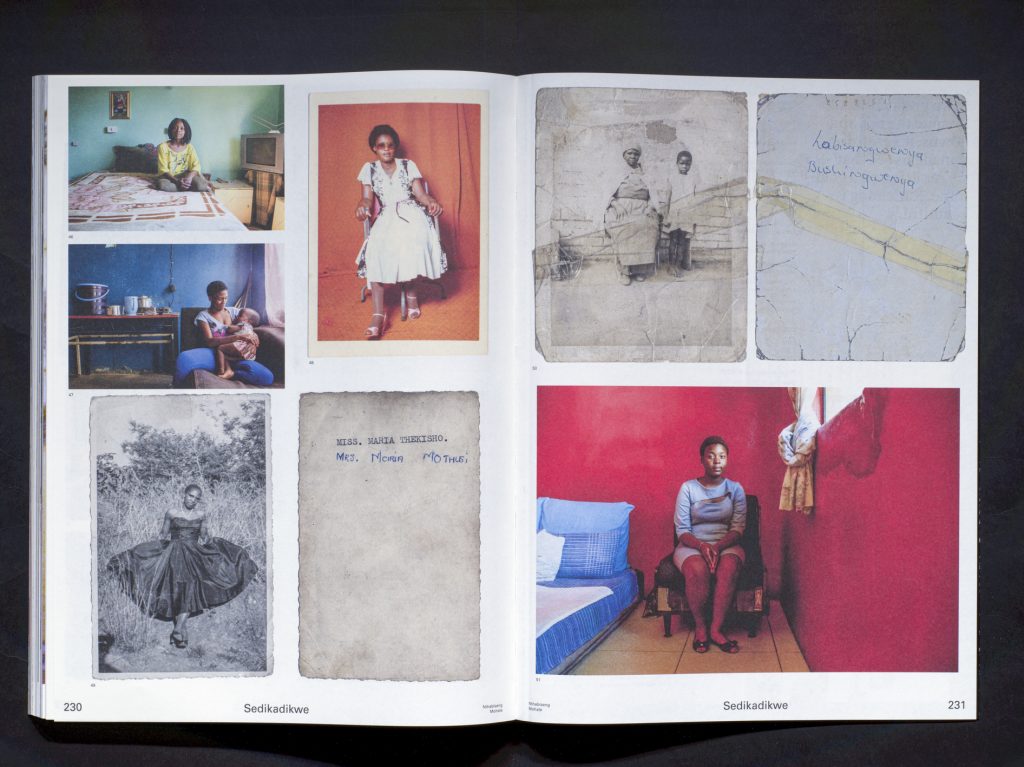 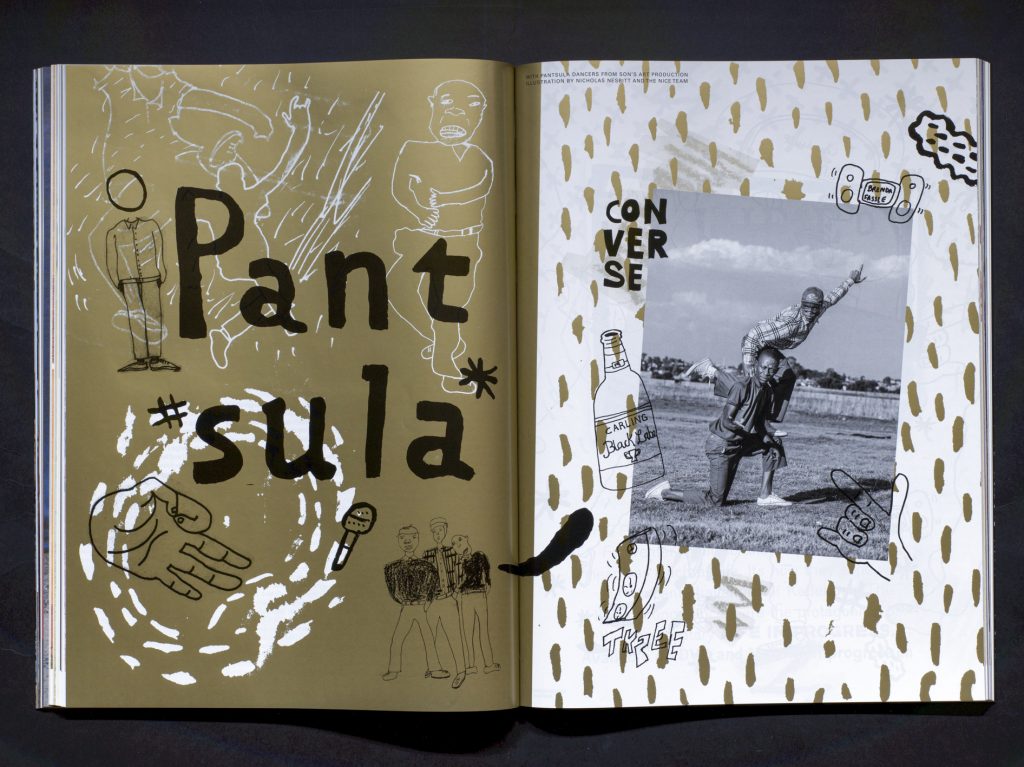 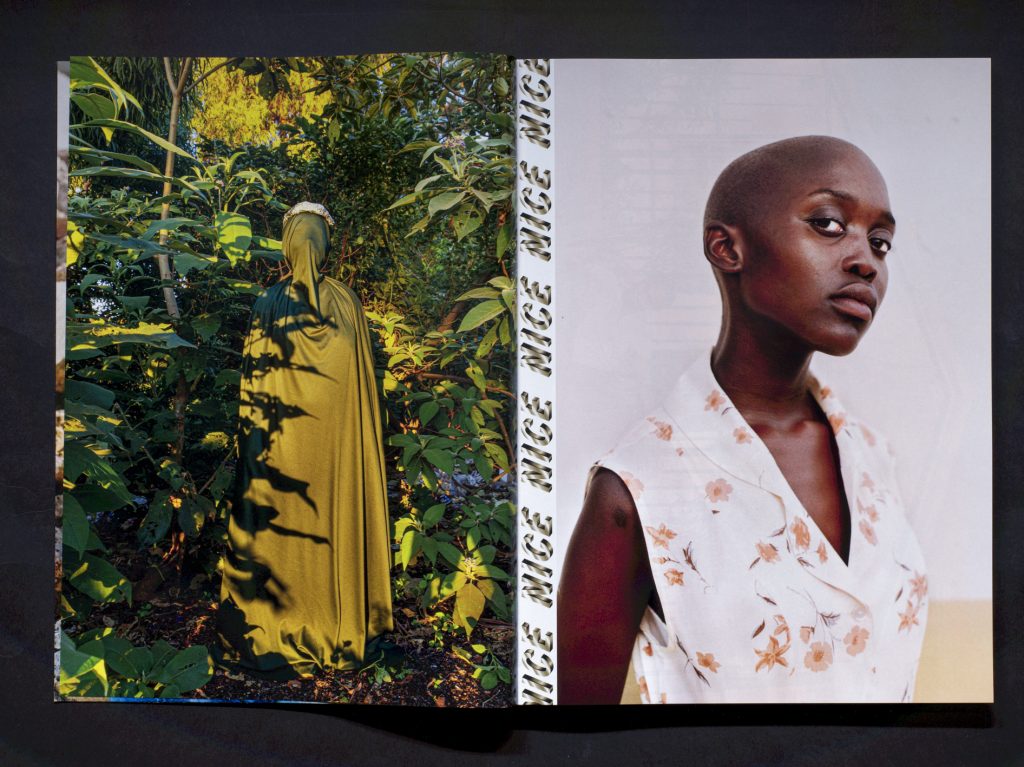 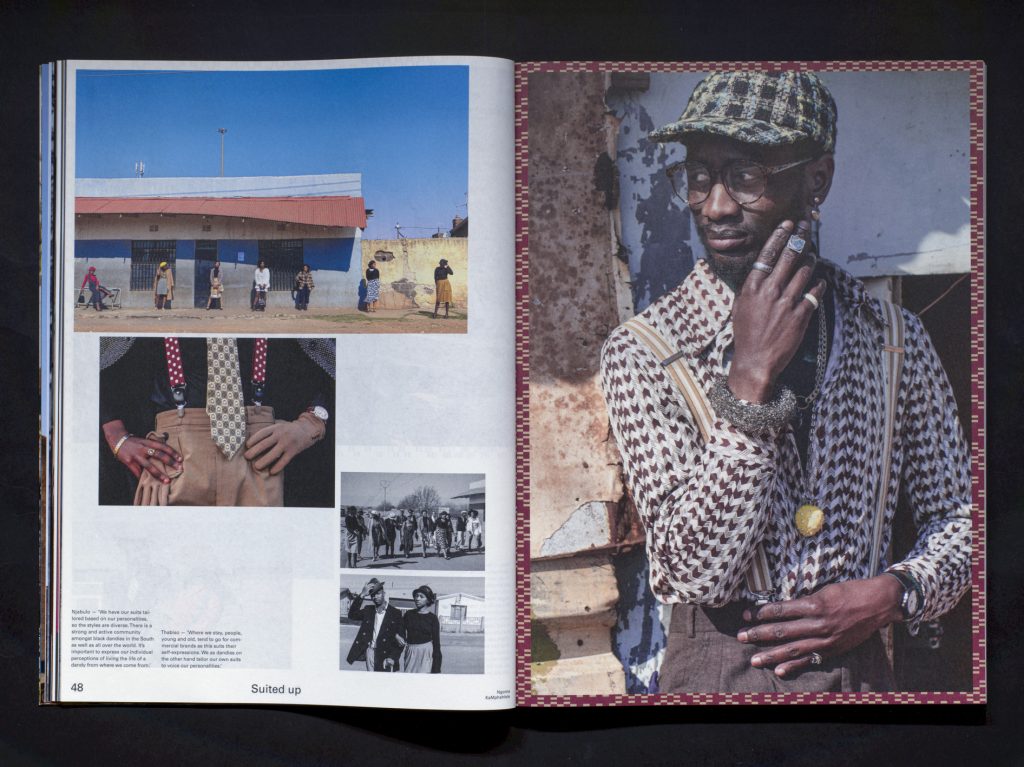 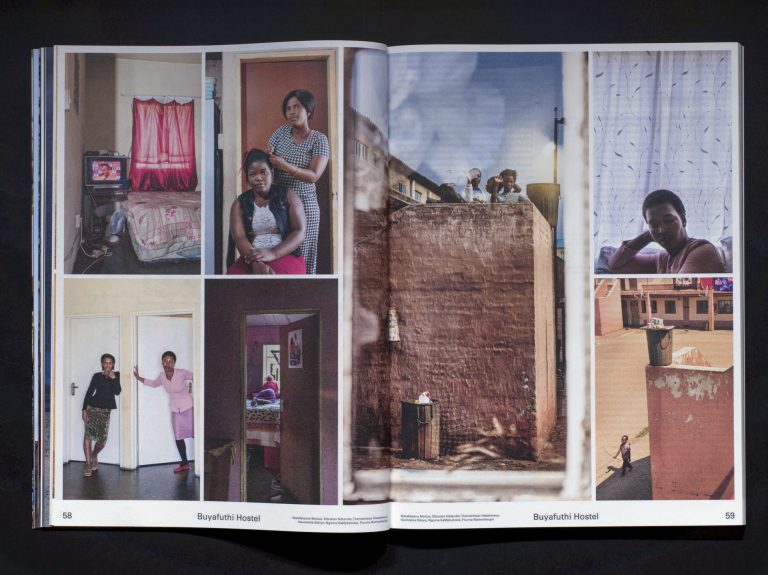 All images courtesy of Flurina Rothenberger and NICE Magazine.