Screenings will take place in South Africa in December at The Market Theatre and the Hillbrow Theatre in Johannesburg and the Theatre Arts Collective in Cape Town.

NZARA:HUNGER is a mythological, musical epic poem telling the story of the Rozvi Empire from Great Zimbabwe attempting to steal the moon out of the sky. However, the moon is a woman in the sky and she wants to climb down her own way – no other way. The play re-enchants a world eaten by the terror of its hunger, and invites us once again, to believe in love. A ceremony theatre play, through song, music, poetry and the exploration of the many hungers in human life, we find ourselves walking the road of human folly and ultimately finding grace at the end of it all.

The play is written by Klara Wojtkowska of Mhondoro Dreams Productions, who says the production aims “to spark a discussion in the mind, feeling in the heart, and a revolution in the spirit.” Originally intended to tour South African theatres, the production is now being adapted into a multimedia film version with animation, music and original photography. The piece features Zimbabwean actors and musicians Clive Jonga, Matthias Kureva, Joseph ‘Jaysome’ Marikano, and Klara Wojtkowska amongst others. 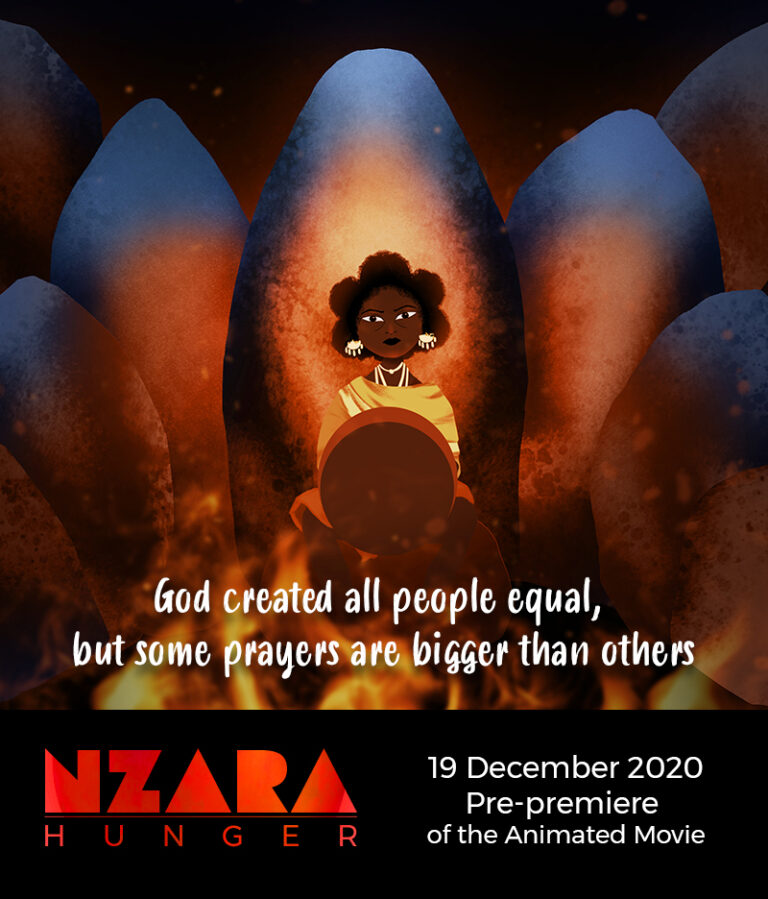