To view the collaborations and creations that emerged during the residency, read curator Meghan Judge’s response

Sira is a virtual residency that acts like salt: it allows for seemingly disparate parts to find each other and crystallise into forms of their own making. This residency aims to bring artists into an experimental collaboration with each other and their own environments. Working with difference, artists selected are from differing disciplines (Sound and Video) based around the islands and continents nearby Madagascar. Through finding common salt that bonds, Sira aims to experiment with alternative ways of composing engagements in this region, despite language barriers, country borders and disciplinary divides. Sira is an experiment in composition that looks to difference as much as it questions how to occupy the same space.

Sira is initiated by La Teinturerie in Antananarivo, a community of artists and a space dedicated to promoting art, and is conceptualised and supported by the Africa Nosy Art Echange. 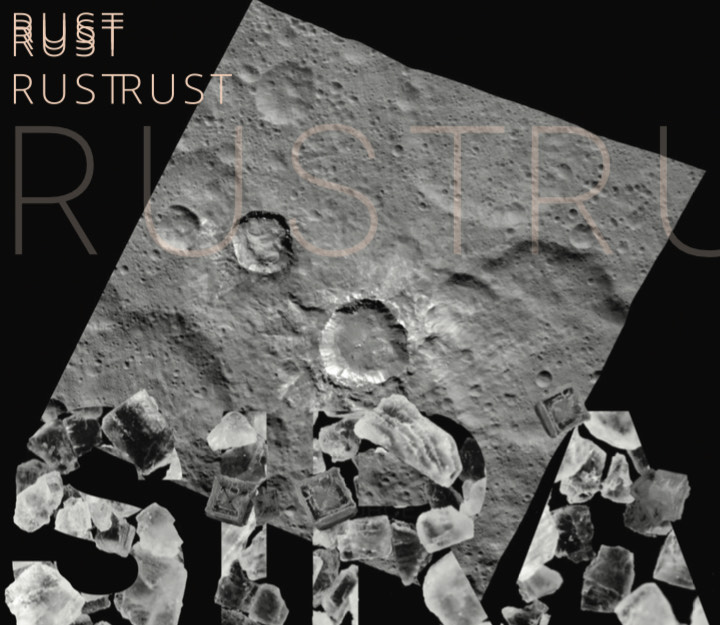 Meghan Judge is curating this version of the Sira residency, and proposed the following topic:

Rusting. Often described as aggressive, as attacking the reinforced assertions of human property. It is a monster that we desperately try to stop. As rust bores holes into our surfaces we fill them up again and again, caught up in a battle to preserve our presence against the elements. Rust liquifies metal. Rust opens up holes. Rust voids. Rust is a behaviour, it acts in a mutating way. It acts on a surface, but it exists as a reaction between surface, salt, air.

In this time of social distancing we have been experiencing the rusting away of the surface of the ‘business-as-usual’ world. For many, it feels as if the world we once knew is coming to an end. Or at the very least, that it is difficult to find alternative ways of being in a changing world. Artists seem to struggle less with this adaptation – artists are used to being in-between. Mutating between worlds is a skill artists know all too well. For artists, living between worlds is not only a matter of survival, it is also a project of love.

Four artists have been selected from an open call by the board of La Teinturerie and Meghan Judge to participate in this virtual residency from  28 September to 25 October 2020. 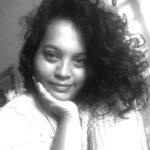 Danielle Raharivola, better known by his artist name Môta Soa is a musician mostly focusing on solo piano and voice. He is interested in the visual dimension of sound and musical creation, and regularly shares his compositions with dance, cinema, and visual arts projects. He has also created audio-visual projects which blend these two areas of interest. 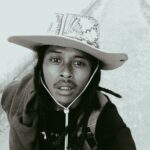 From a young age Hery Zo Ralaindimby has enjoyed drawing and painting. After studying painting he moved into multimedia art, specifically editing, framing and animation). Since then he has made several documentaries and videos. 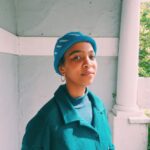 Duduetsang Lamola aka blk banaana is a multidisciplinary artist and designer based in Cape Town, South Africa. Through the use of collage, digital art and moving image (video and GIF animation), her work attempts to challenge a perception of reality that is largely mediated through hegemonic Western anthropologic, scientific and technological forces. In resistance to these forces, she explores the space in-between ‘objective truth’ and myth, elevating otherworldly interpretations and experiences of reality. 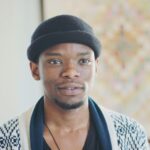 Wezile Mgibe’s interdisciplinary art practice encompasses performance, film, and installation as a tool for social change. His work confronts prejudices and advocates against social inequality and creates a platform for critical self-reflexivity within unwelcoming spaces. Wezile’s work is influenced by how things have come to existence, as well as motivations behind certain movements, reactions, human behaviours and mostly how these become symbols.