The Savanna Trust 3-month Writer’s Residency will take place virtually this year from 7 September to 19 Nov 2020.  The selected resident writer will work closely and collaboratively with a Zimbabwean writer to develop a full-length script. The residency also includes the writers training and mentoring 7 upcoming scriptwriters from Zimbabwe. It is believed that this process will facilitate new voices in the Zimbabwean theatre sector that is currently suffering from a shortage of young and female writers. The process will include weekly virtual meetings and a series of script-writing workshops that will assist the trainees in developing their own short scripts by the end of the 3-month period. The residency will conclude with a staged (virtual) reading of the script by select actors from Savanna Trust with an invited audience. 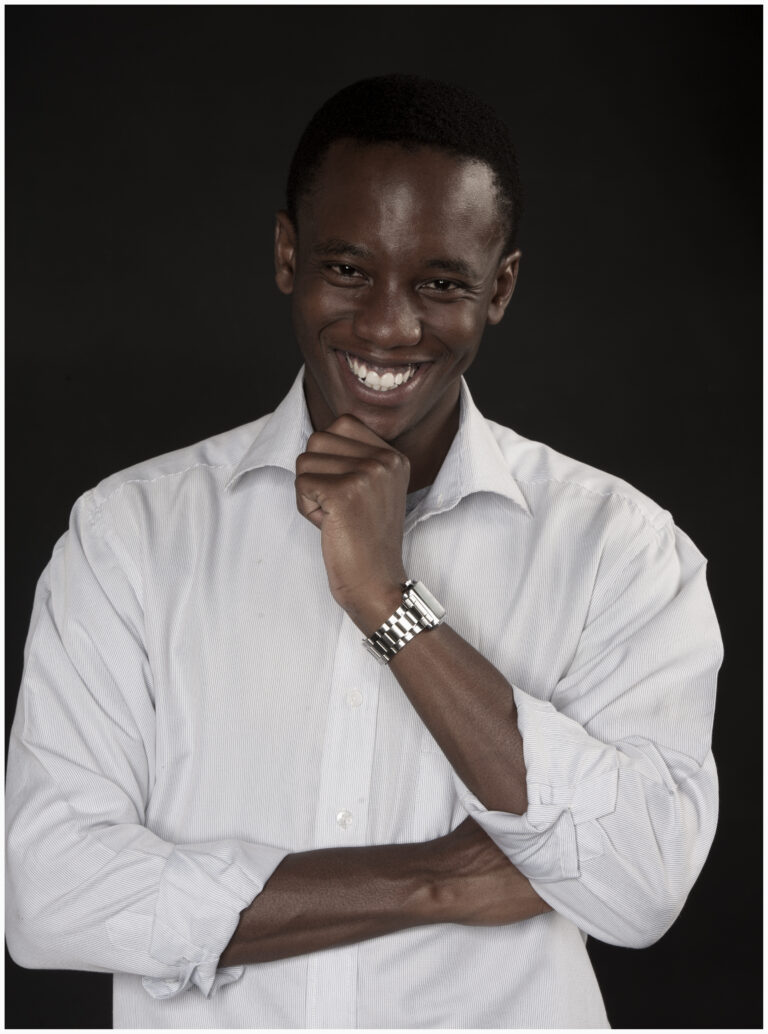 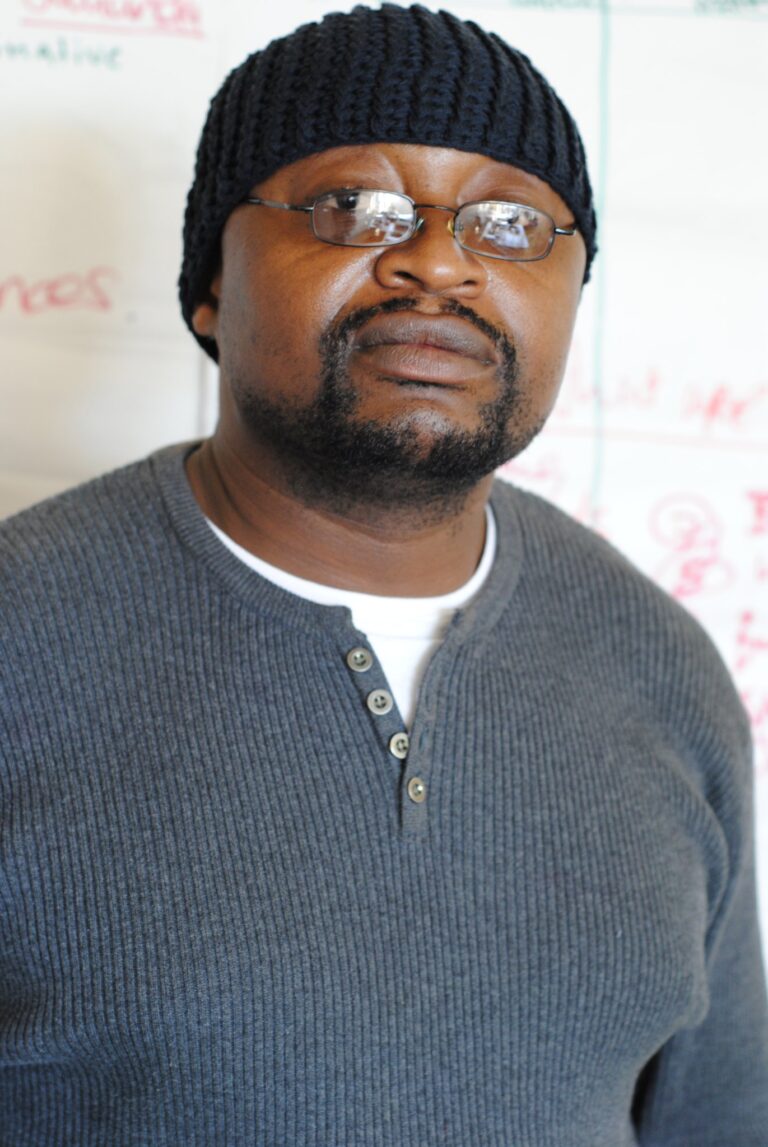 Leonard Matsa is a Zimbabwean based storyteller with 20 years’ experience working in theatre, film/TV as well as radio dramas. His works and awards span across writing, production, training as well as arts administration. It is his writing though that constitute the bulky of his works where he works mostly as a scriptwriter, script/story consultant, story editor and dramaturgy. His latest work is the multi-award-winning stage play Liberation. 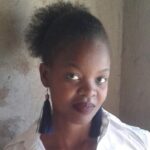 Delilah Muzondo is a 29-year-old dynamic, vibrant and versatile writer. A graduate of the University of Zimbabwe, she has written intriguing and challenging works that are in the process of being published. 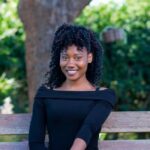 Jaqueline Madondo is a 23-year-old aspired writer who enjoys writing. She is a 3rd year student at the University of Zimbabwe. 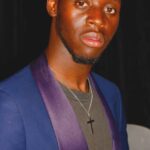 Joseph Kapitago is 20-year-old goal-oriented poet, theatre and filmmaker and CEO of Yashar Production House. Currently he is a Student at the Children in Theatre and Television 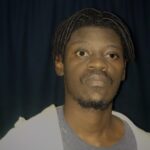 Kuzivakwashe Mapfinya is a 23-year-old 2nd year Film and Theatre student at Midlands State University who is an aspiring writer, actor and director. 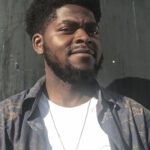 Tinashe Dorobeni is a 23-year-old final year student at Chinhoyi University of Technology in the faculty of creative arts. He is determined to create rich and authentic stories immersed in both Zimbabwean and global culture. 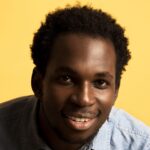 AneUnhu Gwatidzo has been writing and ideating stories for several years. Given his educational background and work in music composition, these stories appear most visibly in his musical theatre work. As such, his writing skills can be found in stage adaptations he has written, as well as in an array for original stage shorts, some of which were performed on stages in Ephraim, Utah. He enjoys telling stories woven with mirrors into lives that are, have been and could be. 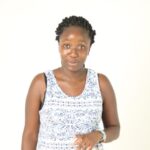 Esabel Muzanenhamo is a young lady who believe that art has a special power to unveil reality. It is in writing that you get to feel exactly what other people feel and at times escape your nightmares.