For the 2020 edition of the annual Southern Africa Theatre Camp, Savanna Trust will be conducting the Camp virtually through Zoom meetings. From 10 to 23 September 2020, 14 young theatre makers and managers from the various Southern African countries will undergo an intensive online training on arts management, scriptwriting and directing. The camp focuses on practical skills-development, with participants given tasks to work on such as coming up with a short script or a certain policy (arts management) for their organisation/group and presenting these virtually to the facilitators and group.

Leonard Matsa is a Zimbabwean based story teller with 20 years’ experience working in theatre, film/TV as well as radio dramas. His works and awards span across writing, production, training as well as arts administration. It is his writing though that constitute the bulky of his works where he works mostly as a scriptwriter, script/story consultant, story editor and dramaturgy. His latest work is the multi-award winning stage play Liberation.

Daniel Maposa is the Founder and Director of Savanna Trust, a Zimbabwean based theatre organisation that specialises in theatre training, production and development. He holds an MA in Arts and Culture Management from Wits University. Daniel is passionate about strategic management in the arts; training and development of young artists as well as using theatre for social change and development. He has vast experience in Arts Management training and is the Lead Trainer in the SADC Theatre Camp, a theatre making and arts management training Camp for young theatre makers from the SADC region, hosted by Savanna Trust. He is also a Board Member of the South African based Twist Theatre Development Projects and the newly formed Mtsinje Theatre (Zambia).

Bongani B. Masango is a South African screen & theatre actor, writer and director. His passion for film and theatre has seen him writing, directing, acting and producing award winning plays performed in both Africa and Europe. He has had privileges of working and learning from other great theatre makers in South Africa like Aubrey Sekhabi, Mpumelelo Paul Grootboom, and Princess Mhlongo. He is one person who strongly believes in collaboration and co-creation with other artist and this has seen him working with fellow Zimbabwean artist and he directed two plays which scooped several National Arts Merit Awards in Zimbabwe. 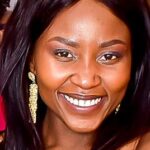 Talenta Peselema P Kodisa has an associate degree in television and film production graduate and been on the acting industry for a while now. She enjoys writing scripts, is passionate about acting for a live audience. She believes acting is telling the untold stories and being who or what you cannot be on a daily basis. 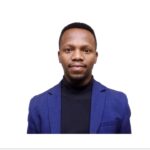 Celumusa Mkhatshwa is a 25 year old male from The Kingdom of Eswatini. He has an Associate Degree in Film and Television Production where he has developed a passion in directing, arts management, and scriptwriting which he is currently pursuing. 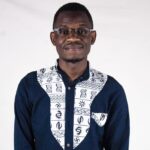 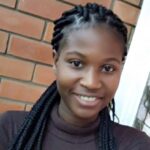 Eunice Liwewe is a Chancellor College student, pursuing a degree of Arts in Humanities. She is currently an associate finale and majoring Drama. She finds Theatre to be an inspiring tool of change, as such, she utilises every opportunity that comes by to be part of a play that promotes change in the society. This being the case, she uses much of her free time to write plays and spoken word poetry as these are part of mediums of voicing out issues. 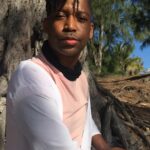 Yuck Miranda is a theatre maker and a dedicated professional with 10 years of theatre experience that has enabled him to work in many fields such as music and vocal work, movement and dance. He does not regard himself as merely a theatre actor, but an arts person and performer in a broader sense. He has been working on using his body to create works that focus on advocacy for children, LGBTQ+ and gender equality. Yuck will continue to invest in his internal and personal development, always walking alongside his sense of purpose and overall contribution to the themes and passion he feels towards his community, and the World. 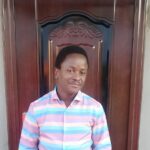 Mbasa Tsetsana is a SAFTA awarding winning writer, an extremely passionate and dedicated theatre maker who believes that simplicity is the best authenticity. Theatre I not in the articulation of what truth is, but what we may see or want it to be. 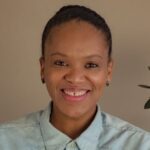 Keitumetse Kasonkola is an actress and budding writer from South Africa. She is a Wits Drama School alumni, best known for her portrayal of “Jane” in the beloved SABC 2 sitcom: Ga Re Dumele; which also afforded her the opportunity to share her talents as a script writer in the most recent season. She has lent her voice to numerous radio dramas and commercials, featured in many adverts and in various other South Africa television shows. In the theatre space she is best known for her Debut play: Foolzeball, which won best New play in PANSA ‘s festival of new writing, that year. She is multifaceted and multitalented, a true gem. 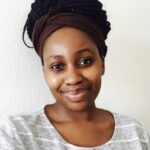 Daisy Maphathe is a comedic artist. A recent graduate of Wits University (the edge) and she is a writer, performer and an arts administrator. She is also an aspiring activist for the arts, learning more as she goes! 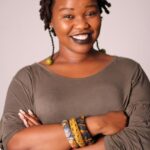 Nomvuyo Hlophe is a qualified actress and director, having received her training at Tshwane University of Technology. She has directed multiple productions that have been featured in various national and international festivals, e.g. National Arts Festival (2019), Olive Tree International Women’s Festival (2016) and Vavasati International Women’s Festival (2019). She is extremely passionate about exploring and creating works that  are confrontational, work that explores the endless struggles that women have to constantly deal with, whether socially, emotionally, physically, psychologically etc. She is also a Live Performance lecturer and is currently completing her Master’s Degree in Performance Art. 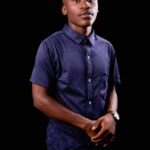 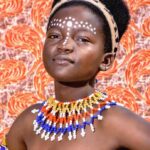 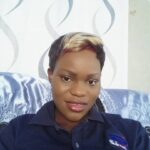 Euner Muzamba is a young female writer who is currently working with Shangano Arts Trust in Hwange Zimbabwe as a play wright. Currently studying theatre making at Lupane State University, Euner has already started assisting directing theatre plays at Shangano Arts Trust. Her passion for writing has resulted in the creation of art pieces that are a reflection of the society she lives in. She believes that the word impossible does not exist in theatre as there is always a way of making things happen 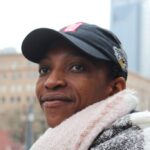 Cadrick Msongelwa is a RoilBAA award winning actor, a passionate and determined physical theatre performer. I believe in the process of creating and upping a production which is not only a matter of rehearsal but the investment you put in the work. 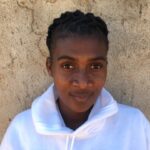 Nomvelo Bhehane is a Zimbabwean, self-motivated and talented actress who is 25 years old. She finds theatre to be an inspiring tool of change in the community. She has featured in many theatre plays since 201. She’s acting assistant director at Bambelela Arts Ensemble with interests in art management.