Hetsika: Virtual Winds is an online platform in the form of a virtual residency aimed at connecting artists from across the Indian Ocean to mainland Africa via Madagascar. The project is part of the annual programme of La Teinturerie in Antananarivo, Madagascar, a community of artists and a space dedicated to promoting art with an initial focus on visual art, and Africa Nosy(Island)Art Echange: Art exchange between continental Africa and islands in the Indian Ocean.

Three artists have been invited to participate in the online residency which will run between 4-24 May 2020 on Instagram. The curator of Virtual Winds this year is Mauritian artist Kim Yip Tong, who selected the artists along with the board of La Teinturerie. The three artists are invited to freely experiment with different art forms, specifically digital technologies around the theme: How to Speak to Isliens.

Kim Yip Tong explains the concept for this year’s residency:

Islands in the ocean are like different planets in the same galaxy, close geographically yet disconnected by the ocean and very ignorant of one another. On the other hand, artists are often defined as aliens themselves, living in their own imaginative reality full of their own fantasies. The challenge is for these three isliens (island-aliens) to find means of getting to know each other.

In this answer and question game, fiction and reality will merge, the artists are allowed to distort reality, while still trying to convey some of the reality of their own country. The aim of the residency is for the 3 artists to get to know each other better, their real physical environment but also their inner creative reality.

A Malagasy artist who plays with images as much as words. Offbeat, precursor, innovator, he has several strings to his art to design works where irony flirts with commitment. People, community and ecology are important factors in his work, fueling his inspiration to paint, draw, create. 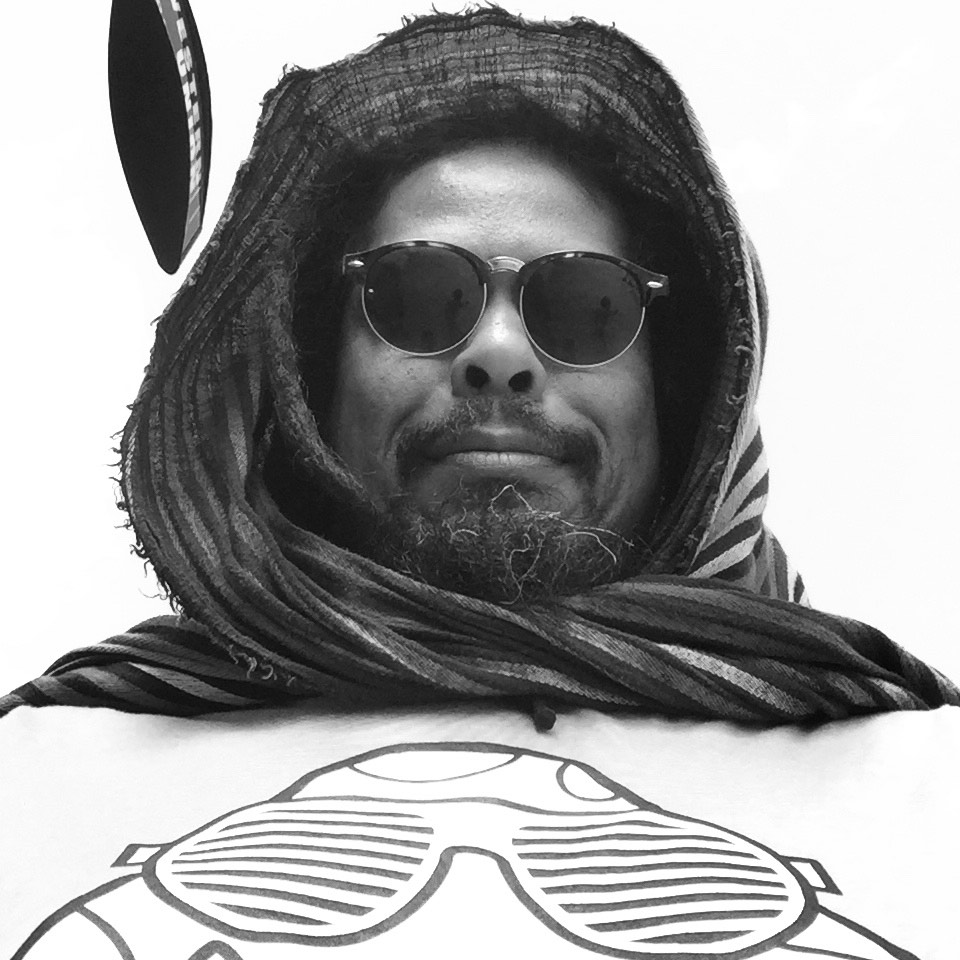 Drawing captivated him since the age of 2. He works on different technics: black pencil, watercolor, gouache and recycling objects. Self-taught, he expands his practice through meeting with other artists. 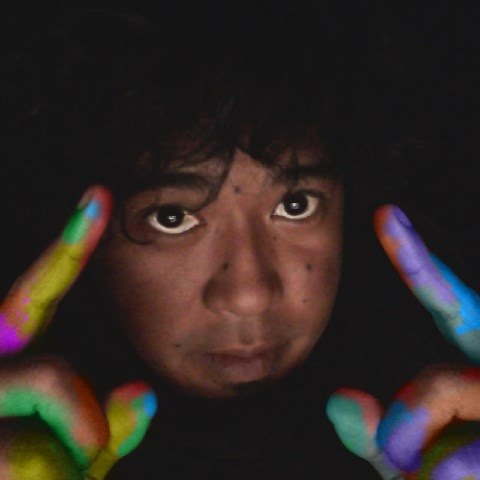 His work is about connection and collective unconscious. Coming from the world of comics, it was not really recommended to do it in the fine arts, the artist tried to find other ways to tell his stories. 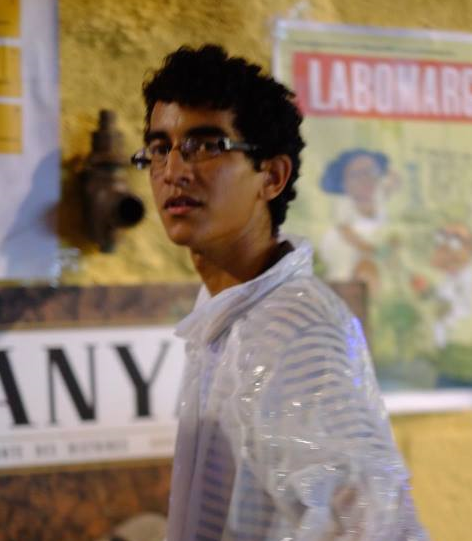