The Zürich-based Carmina Quartet will be on tour in Zimbabwe from 10-16 October 2019 for a series of performances and workshops for local music students co-supported by the Swiss Embassy in Harare as well as local concert promoters. The critically acclaimed quartet was founded in 1984 and enjoys a vibrant schedule of international performances and collaborations.

The Carmina Quartet comprises founding members Matthias Enderle (1stviolin) and Wendy Champney (viola) with Agata Lazarczyk as the 2ndviolinist and Chiara Enderle Samatanga on the cello.

For the Zimbabwe tour, the ensemble’s repertoire will feature the string quartet Papa Haydn’s Parrot, written by Swiss composer Helena Winkelman in 2016. The piece is a paraphrase in 8 movements on the bird quartet by  Haydn (Op 33 no 3.) Each movement of Haydn’s quartet gets 2 miniatures in Winkelman’s version, with additional elements inspired by a parrot that Haydn once owned. These include ‘Bird on a Slope’ and a ‘Rondo in the Presence of Fleas’. There’s also some jazz inspired ‘Haydn on the Rocks’. 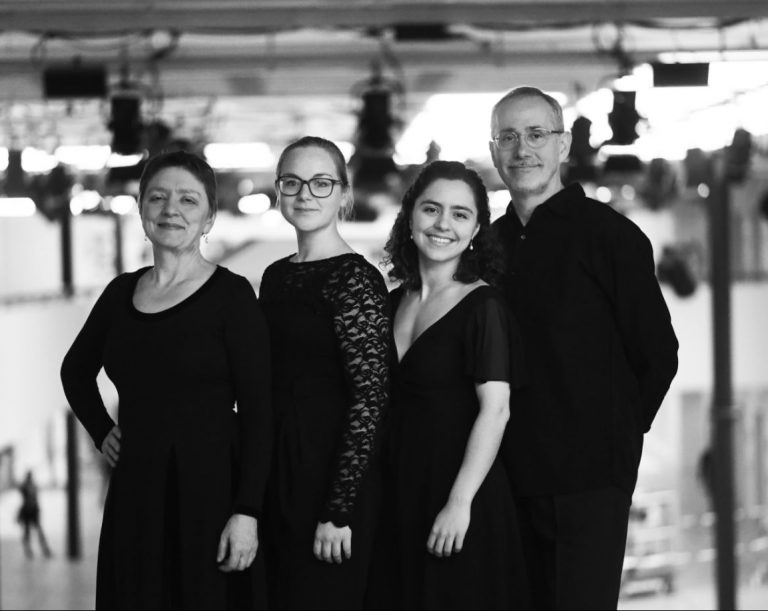