Under the AfroLuso project, Modzi Arts has selected four artists from an open call to participate in an experimental residency from 12 August to 14 September 2019. The residency aims to bring together visual artists and disciplines from around the SADC region. This platform will be used to develop, exchange and collaborate on pieces within the vibrant city of Lusaka as well as push the boundaries of cross-regional artistic practices in the African context.

The AfroLuso Residency forms the first part of a residency exchange between Regional Mobility Partners Modzi Arts and La Teinturerie. From 19 September to 18 October 2019 Taka Andrianavalona and Mwamba Chikwemba will be on residence at La Teinturerie in Antananarivo, Madagascar. Their residency will end with the Festival d’Art Urbain. 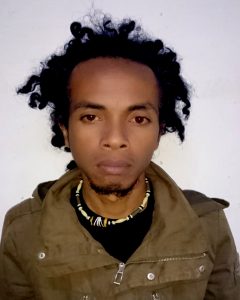 Taka Andrianavalona is a street artist/illustrator/painter/autodidact who lives and works in Antananarivo, Madagascar. He began painting murals in 2005,  and has now grown to be one of the most prolific artist at La Teinturerie, Madagascar. His work highlights the history and culture of Madagascar in a contemporary, Malagasy and urban aesthetic. Taka represented Madagascar in Abidjan, Côte d’Ivoire during the 8th Jeu de La Francophonie. He has participated in several workshops, residencies and events including the 4th edition of the Fianar Reggae Festival in Fianarantsoa; La Bâtisse by Mikéa Lodge in Tulear; Artistic education, in collaboration with the European Union in Antananarivo and many more. 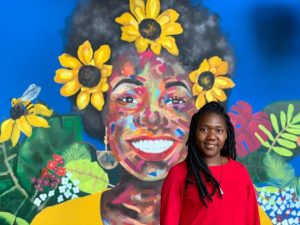 Mwamba Chikwemba is a visual artist based in Lusaka Zambia. Her painting style and technique is self-taught, preferring to work on large scale formats, incorporating the use of contrast. Her subject matters emphasize pride, confidence, beauty, usually depicting young women (and children) bringing to light the vibrating power of the female soul despite the adversity of being a woman in a society dominated by men.  Mwamba has participated in several workshops hosted by Modzi Arts; Henry Tayali; FSD and residencies including the Sanaa residency in Adelaide Australia, Greatmore Studios Cape Town, South Africa and Art Academy Without Walls Lusaka, Zambia.  Other accomplishments include being a top 100 finalist at the Barclays L’Atelier Africa, 2016; 2nd prize winner of Know.Plan.Live FSD Zambia 2017; and winner of PUSH Women awards in Entertainments and Arts 2019. 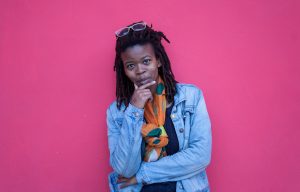 Nyakallo Maleke is a multidisciplinary artist based in Johannesburg. She works with installation, sculpture, printmaking, sound, drawing, video and performance and is currently completing a Masters of Art in Public Sphere at École de Design et Haute École d’art du Valais (Édhéa), Switzerland.  She has a Bachelor of Arts in Fine Arts (Honours) from Wits University in Johannesburg. Nyakallo is also writing an experimental research paper about vulnerability and concepts of visibility and invisibility in the public space. Nyakallo is an Asiko 2016, Addis Ababa alumni; has participated in the School of Anxiety research project curated by Moses Serubiri, as part of the 10th Berlin Biennale 2018; Exploring The Sonic Cosmologies of Halim El Dabh for the 13th Dakar’t Biennale 2018, Senegal. More accomplishments include the Live Works Vol 6, Performance Act Award, Centrale Fies; Participated in the Drodesera Festival, Dro, Italy; Group Exhibition, MAXX Space, Sierre, Switzerland 2017; and a Mural Project, at the Stevenson Gallery in Johannesburg. 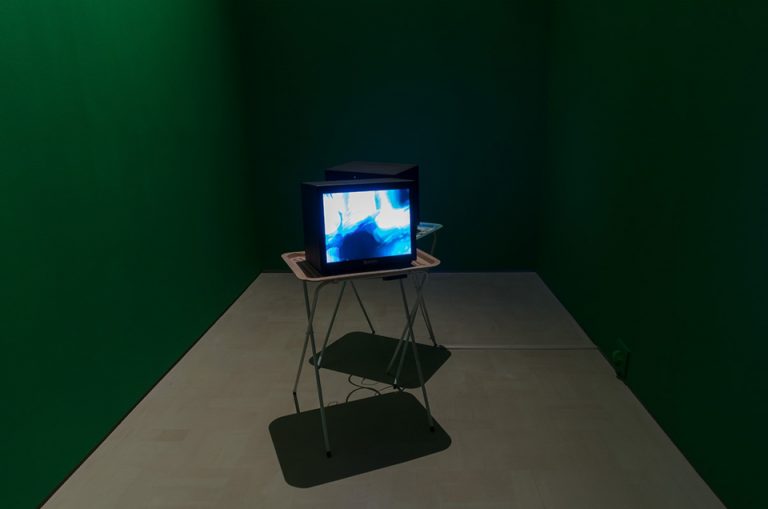 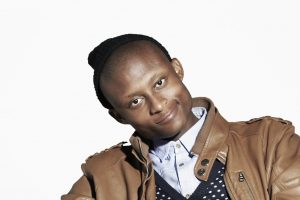 Nathi Khumalo is a visual artist from Johannesburg. His work varies from personal work that interrogates his home and the different relationship and spaces of his life, to social commentary on themes such as consumerism and representation in media. Nathi completed the Advance Program in Photography at Market Photo Workshop in 2014. Some of his accomplishments include participating in the 2018 RMB Talent Unlock mentorship hosted by Assemblage; a finalist in the Swedish Competition 2015, exhibited at University of Johannesburg FADA Gallery; winning the 2017 Brainstorm magazine Calendar competition hosted by IT web; selected to be part of Building Bridges, created by Indian artist Ushmit Sahu in collaboration with Emergent Art Space bringing together young artists from India and around the world for a journey of interaction, exchange, and discovery. 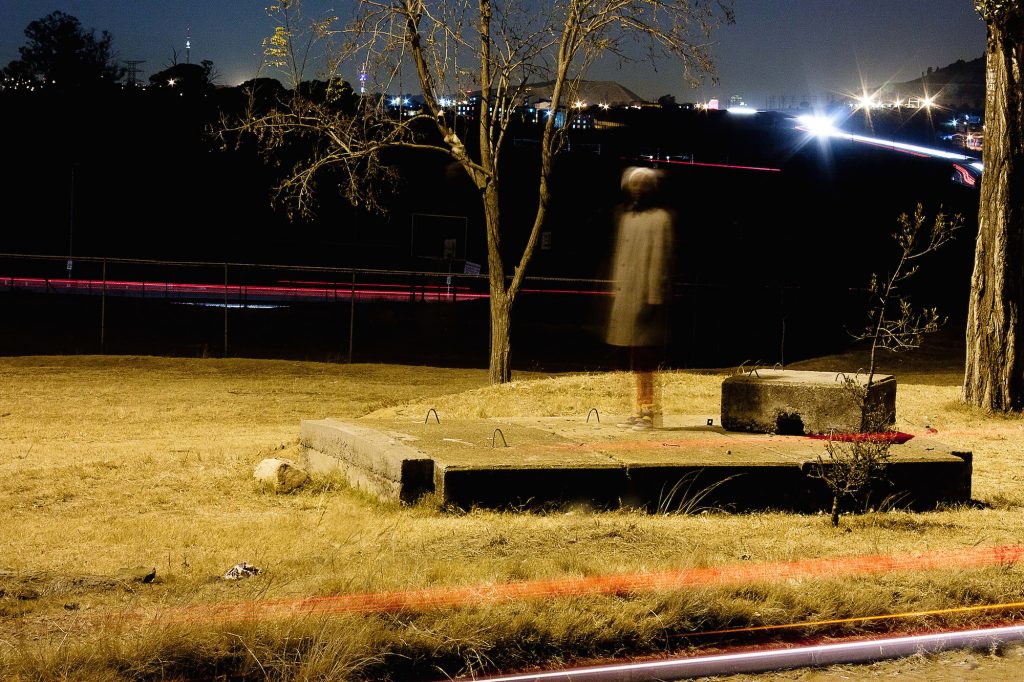