Visiting Swiss artist duo Gysin-Vanetti will present work at the festival as well as participate as mentors during the residency.
The duo will also host a master class, open to the public, on 31 August 2019.

Established in 2014 and supported by Pro Helvetia Johannesburg, in part through an ANT Mobility Grant financed by the Swiss Agency for Development and Cooperation (SDC) since 2016, the Fak’ugesi Digtial Africa Residency emphasises support for young digital artists from the SADC region and beyond. Over the past three years artists from Harare, Windhoek, Cairo, Delhi, Durban, Cape Town and Johannesburg have taken part. Dr. Tegan Bristow, Fak’ugesi Festival director says that these artists have “worked together to explore the development of digital creative practice in the SADC region, in areas which included Digital Art, VR, AR, Interactive Installation and Digital Music and 3D Printing.”

This year, the Fak’ugesi Digtial Africa Residency supports four digital creatives to be resident in Johannesburg at the Tshimologong Innovation Precinct for a month (9 August until 8 September 2019) in preparation for an exhibition that will open on 30 August 2019 at the BKhz Gallery in Braamfontein, Johannesburg during the Fak’ugesi African Digital Innovation Festival.

The focus of the residency will be on the Fak’ugesi Festival 2019 theme: ‘OWN YOUR FORCE’ which Bristow explains, “centers on an African vision of the future of digital creativity by asking; who owns our digital value chain? How do we protect our creative and cultural equity in the digital world?”.

Visiting Swiss artist duo Gysin-Vanetti who will be presenting work at the festival, will also participate as mentors for the residency as well as give a master class, open to the public, on 31 August 2019. 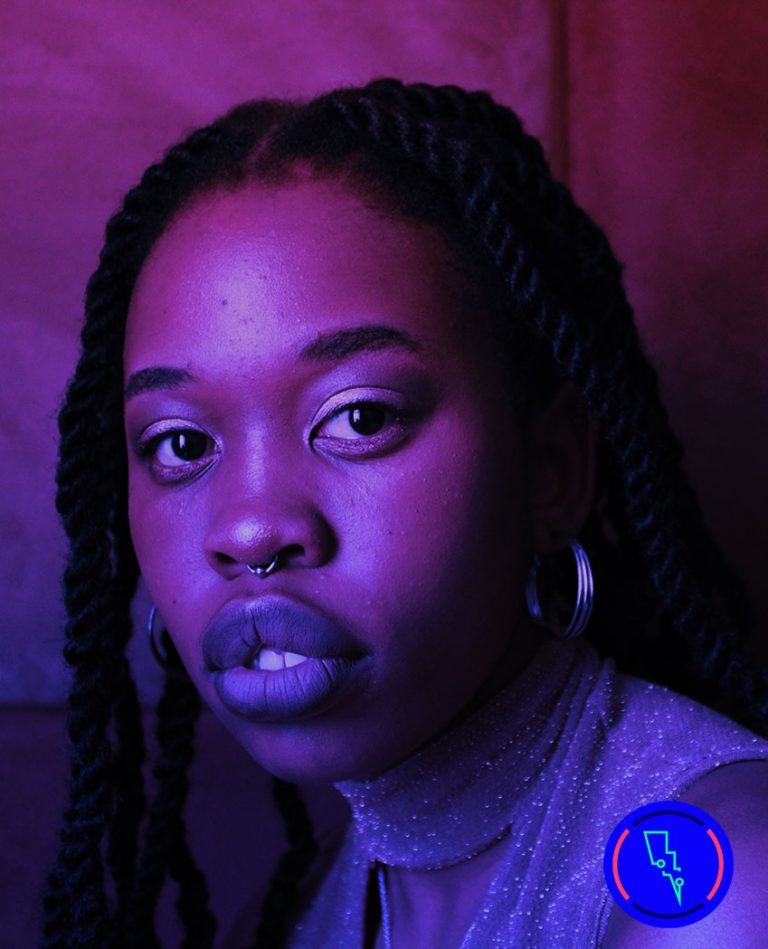 Natalie Paneng is a multi-disciplinary artist who completed a BADA from the University of Witwatersrand. Photography and videography are her main mediums, the use of these mediums led to the development of her YouTube channel Hello Nice where she uses her skills in theatre and performance to connect to an online audience.

In her work she explores what it means to have an online presence, the persona’s we develop online and how the internet and its algorithms control and influence us. Her videos and art become a way for her to interrogate as well as share how she manifests and navigates the world she lives in and creates for herself. The internet is MTV and she welcomes you to her crib. 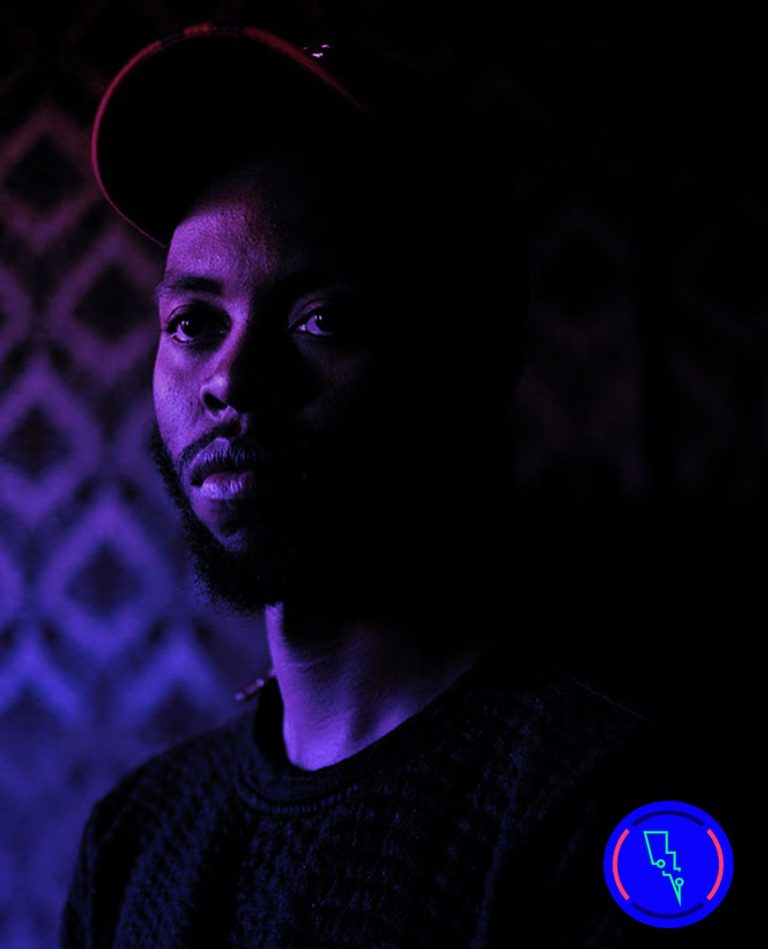 Nhlakanipho Mashinini was born and raised in Soweto, Johannesburg in a little town named Zola. Growing up he loved playing soccer but always felt that he had a lot more creativity to give to the world.  In school he was always involved in the creative arts. He took art and drama as subjects and  fell in love with Architecture during a school trip around Europe. Coming back to South Africa all he wanted to do was to become an architect.

Through the years of learning about architecture he’s always believed in pushing the boundaries of design. As an architect, part of his job entails the simpliﬁcation of highly complex ideas in order for them to be easily accessible. Being someone who always has radically ideas, he’s been constantly mastering the art of simpliﬁcation. 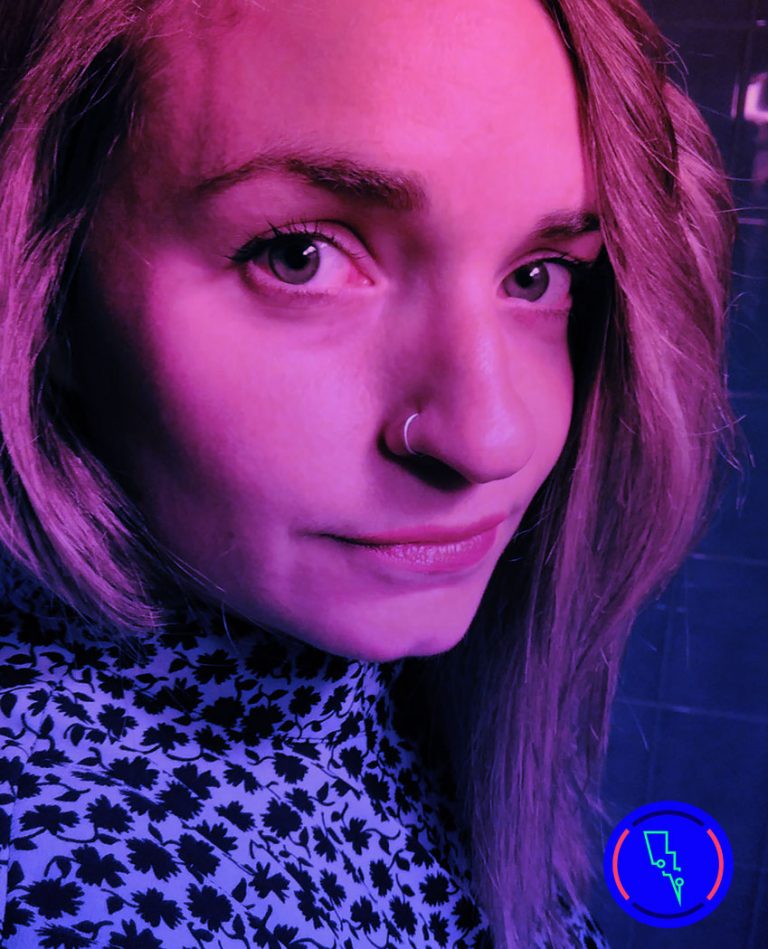 As an artist Vanessa Lorenzo creates hybrid media ecologies embedding people, the more-than-human and the technologies that intertwine them. These interactive media assemblages seek to highlight the agency of the more-than-human. Trained as an industrial design engineer, she critically engages with technology to enable odd sympathies among species and foster post-anthropocentric futures. Vanessa is based in Lausanne, Switzerland, and has exhibited internationally, participating in symposiums, conferences and developing workshops that focus in the radical poetry of the more-than-human.  She nourishes (from) and believes (in) communities of hackers/artists working in alternative spaces to have the power to subvert the dominating role of traditional science and technology.

Vanessa holds an Engineering Degree in Product Design (Mondragón Unibertsitatea, 2008) a Post-Grade in Product Conceptualization and Development (Elisava, Barcelona, 2010) and a Master of Media Design (HEAD-Genève, 2016). 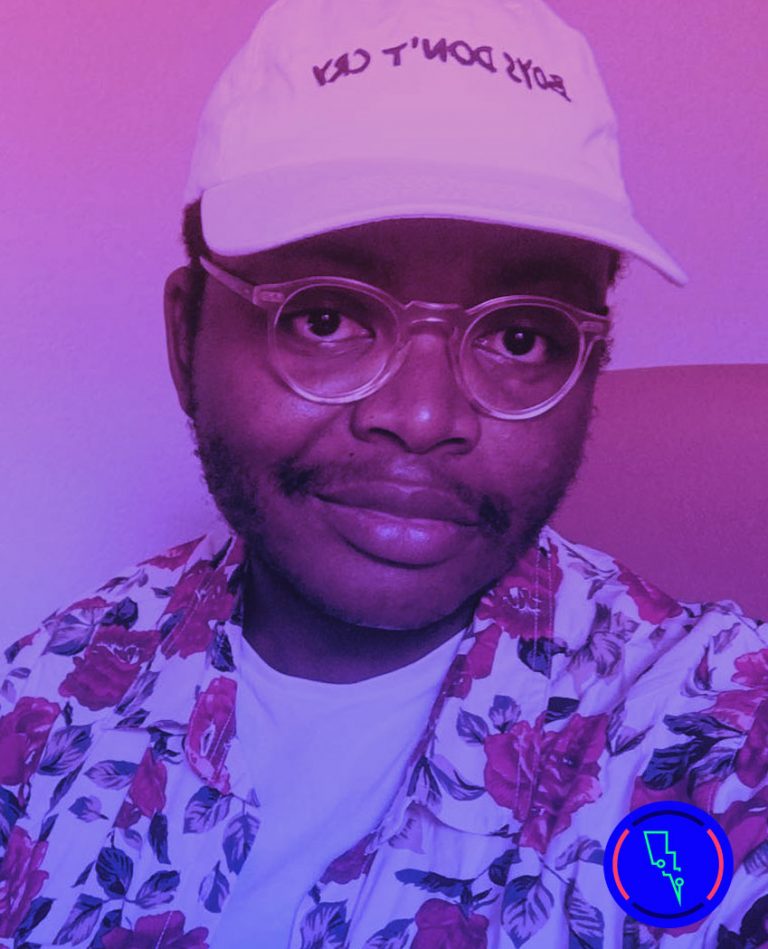 Wamya Tembo is an electronic music artist/producer from Lusaka, Zambia. He’s been making music since 2003, starting off with dreams of being a rapper and a hip-hop producer. After moving to Geneva, Switzerland in 2008, Wamya developed a taste for (Nu) disco/house which he started to produce under his… as Sampson project, which was active from 2010 to 2014. Started as a side project in 2012, SHE Spells Doom became Wamya’s main focus in 2014 – allowing him to explore darker themes and pull from all his influences: house and techno, early 2000s rap, Congolese rhumba and 80s/Early 90s sci-fi & horror (that he was introduced to as a kid, when his family owned a video rental store).

Wamya has had an epiphany of sorts surrounding the effectiveness of visuals and has found them an adequate means for him to magnify the darker nature of SHE Spells Doom’s material whilst still leaving it open to interpretation. It also functions as a brand new outlet for him to tap into his love for bizarre cinema. He’ll be collaborating with Swiss artist/poet Giulia Essyad again (following the music video for his single “Death Screen” in early 2019), scoring a major project she is currently working on due to be exhibited in 2020. He also plans to do more DJ sets to showcase “FELT music” and its influences.