Studio residencies form a fundamental part of our overall programming mix,  functioning as a crucible in which the very different realities of Switzerland and Southern Africa can find meaningful points of contact and relationship through the ability of artists from one context to spend substantial time in the other. Normally spanning up to three months, they provide possibilities for a rich immersive experience, and ground for the gestation of new networks, collaborations and projects.

Submitted applications are carefully considered by experts from both our Johannesburg and Zurich offices, with special attention given to the clarity, coherence and local relevance of each submission, as well as the positioning of the residency experience meaningfully within the artists overall professional trajectory. We work with a network of partners across the Southern African region and Switzerland in designing bespoke residency experiences for selected artists.

Across the various disciplines that work in, we are pleased to  introduce an exceptional group of arts practitioners from Southern Africa and Switzerland awarded studio residencies for 2019. 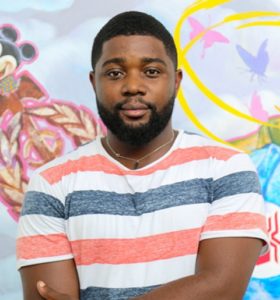 Hilaire Balu Kuyangiko (Kinshasa)
A trained painter, Hilaire Balu Kuyangiko (born in 1992) lives and works in Kinshasa, Democratic Republic of the Congo. Balu completed a degree in Fine Art at the Academy of Fine Arts in Kinshasa and collaborates with Kin Art Studio (KAS) in Kinshasa. Following his graduation from art school, in 2016 Balu immersed himself in traditional woodcarving techniques used in the sculpting of traditional ancestral figures. His multidisciplinary practice is based on the contemporary re-appropriation of the philosophy and aesthetics of Kongo ancestral myths, that intersect with popular culture, the symbolic language of contemporary power, and the history of Western art. 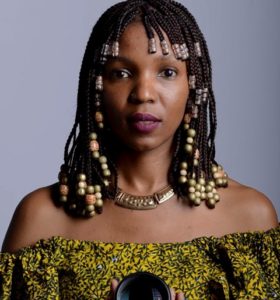 Thandi Ntuli (Johannesburg)
Thandi Ntuli was born in one of South Africa’s largest townships, Soshanguve in Pretoria. She comes from a lineage of rich musical heritage, being the niece of guitarist, pianist and lead vocalist of 70’s pop fusion band Harari (The Beaters), Selby Ntuli. Since the release of her debut jazz album, “The Offering” which she released independently, Thandi is fast making an imprint in the local jazz scene with her unique voice. “The Offering” has received critical acclaim as well as numerous awards and recognition since its release in 2014, For her studio residency she will explore writing her new project, Sketches of Mali, referencing Mile Davis’ Sketches of Spain, the music of Mali, interwoven with her own compositional voice. A ‘heritage driven’ project, she intends to delve into that which is representative of what she perceives to be her experience in the world at present. 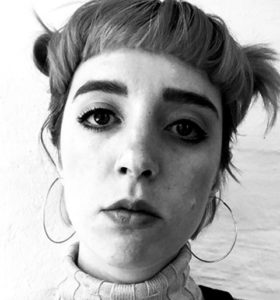 Georgia Munnik (Johannesburg)
Georgia Munnik is a visual artist from Johannesburg. She graduated with an MFA from Tromsø Academy of Contemporary Art, Norway in 2015. Munnik returned from Norway in 2017, where she lived and practiced as an artist and, is currently based in Johannesburg. Munnik works between the fields of visual arts, curating, writing, pedagogy and queer social activism. Her practice uses language as its primary medium, specifically; Munnik’s work performs the impossibility of language outside of ideological discourse.  She is currently project coordinator at Photo: a Johannesburg-based organisation for emerging and socially-engaged photographers. In her practice, Munnik continues research with an on-going anonymous survey project on the politics of public discourse of indigenous arts practices in Scandinavia. 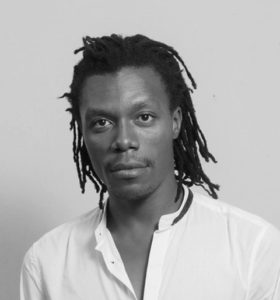 Dorine Mokha (Lubumbashi)
Dorine Mokha is a Congolese dancer-choreographer and writer. Associated artist with Studios Kabako, he has worked on some collective projects (NO THERE YES MAYBE HERE, Trio Sans Titre, Nzela ya Mayi), and had several international collaborations with choreographers such as Faustin Linyekula among others. Several of his texts have been used in theatre and dance creations. His own dance creations: Reclus (2011), Entre deux… (2013) and his recent piece Laureate Danse l’Afrique Danse! “Entre deux II: Lettre á Guz” (2015) premièred in October in the Mozambican Dance Festival KINANI in Maputo. Dorine will take some months in 2019 to develop the work, under the wind of Studios Kabako, with a premier scheduled for Kaserne in the coming year.  It is a multidisciplinary work in which Dorine tells a very personal struggle for the acceptance of his identity and his sexuality. 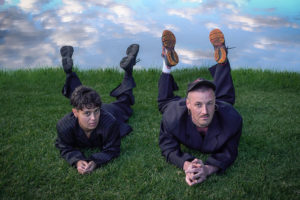 After a short research trip in 2018, Geneva-based collective Real Madrid (Bianca Benenti Oriol and Marco Pezzotta) return to South Africa in 2019 to develop their initial project ideas with the Gay and Lesbian Archive (GALA) at WITS University. Recipients of the 2018 Swiss Art Award in the Visual Arts Category, their practice is focused on sexual development, queer identity and collective conditions. The name ‘Real Madrid’ plays with the concept of sport and of a brand associated with strength, team spirit and soul-friendliness. Real Madrid has recently exhibited in Exile Gallery (Berlin), Espace Arlaud (Lausanne), O’Artoteca (Milano), LIYH (Geneva). In 2017 Real Madrid was nominated for the BNP Prize and was a Swiss Art Award recipient in 2018. They are selected to participate in the Bourses de la Ville de Genève and will be in residency this winter in FAAP Sao Paulo. 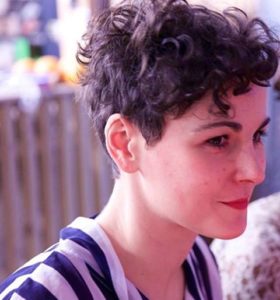 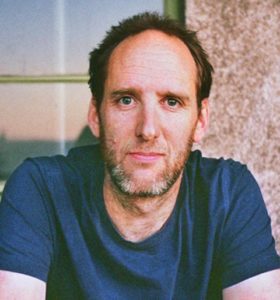 Florian Bach (Berlin)
Florian Bach’s practice focuses on social violence. He decrypts situations or issues that have complex political repercussions. His work ideals with paradoxal questions such as political existence, militant implication, demission, rejection; on the other hand, forces driving to exile, uprooting, domination, loss and destruction.  As a light designer Florian Bach collaborates and produces conceptual lights for performative and stage works. Light serves as sculptural material for him with a focus on light conceived as one dispositive. Bach lives and works in Europe.