Kgalagadi Soul is a collaboration of three artists from Zambia, Botswana and South Africa who got together in a bid to share what their individual countries has to offer to the world.

Mumba Yachi (UN Ambassador for Gender Equality), Sereetsi (Four-time BOMU awards winner) and Austebza (Feather Awards 2016 Musical Director) have in their own rights and space acquired a wealth of experience entertaining fans all over the world on big and small stages. 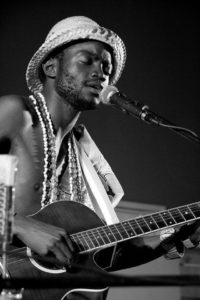 Kgalagadi Soul will share a bit of what they have released individually in their repertoire performed together using one band for one fullset. Kgalagadi Soul hopes to collaborate with festivals in this course. 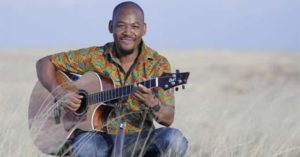 Kgalagadi Soul Tour 2017 will be touring SADC region with shows confirmed in Botswana and South Africa already. The tour is expected to also confirm more shows and travel to Mozambique, Lesotho, Swaziland, Namibia and Zambia among other SADC region destinations.

This project is expected to run from late March until December 2017 with breaks in between to give artists time to attend to their individual career and personal responsibilities.